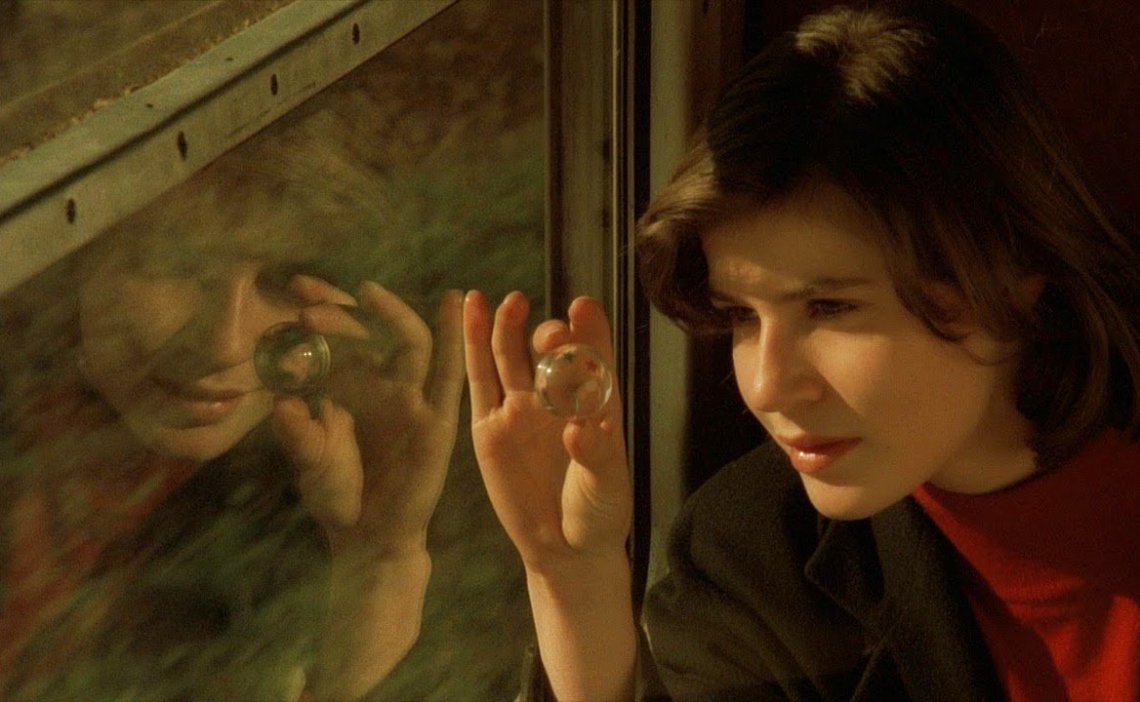 As a way of introducing you to some amazing people working in the fields of artist moving image, experimental film and alternative cinema, we have concocted a short questionnaire. Today we speak to film critic and video-essayist Cristina Álvarez López.

My name is Cristina Álvarez López and I’m a film critic.

I started writing about cinema regularly in 2009 and, more or less at the same time, I began experimenting with other multimedia forms of criticism, mainly audiovisual essays.

I co-founded (and co-edited from 2009-13) the Spanish online film magazine Transit.

In 2011, I met Adrian Martin. I helped him to turn a massive project for a dreamed multimedia lecture into a three-minute hyper-condensed audiovisual piece, and he decided to move to Spain. We’ve been collaborating ever since.

I sometimes give lectures and teach, but I don’t consider myself a teacher.

I wish somebody could tell me. My oldest film memory goes as follows: black and white mystery. Something bad (a murder?) has happened. A young man leaves his home in a rage and walks the deserted, nocturnal, city streets. He stops in front of a door and, as if intuiting something, enters. There is a row of very narrow stairs. He looks up. At the top, a black woman comes into view as she raises a candle lamp. The man is frightened. The candle lamp falls or is dropped by the woman — breaking against the stairs. The man escapes, running.

Rita Azevedo Gomes’ A portuguesa, an adaptation of a very intriguing short story by Robert Musil, “The Lady from Portugal”. I’m currently thinking/writing through this film. All I can say for now is: I do recommend it. I discovered Rita’s cinema in 2012, with a projection of A Woman’s Revenge, and it has been a source of great pleasure since.

The two things I enjoyed most as a kid were watching movies and reading books. Film criticism — either in written or audiovisual form — is to me a natural crystallisation of that combination.

I started writing at 15 and, besides my personal inclination toward it, I think there was a practical reason involved in this choice: to carry out writing, you don’t need expensive tools, you don’t depend on adults providing anything. When I was about 17 or 18, I wrote my first texts on cinema. Soon afterwards, I stopped writing. Everybody around me seemed to regard it as a sign of superiority and even perversion. I was afraid it would separate me from people.

Only after quitting a horrible job, going through a break-up and surviving a car crash, was I ready to return to it.

Krzysztof Kieślowski’s The Double Life of Véronique, which I saw as a teenager. I choose this film because it had both an immediate and long-lasting effect on me. At that time, the kinds of textures, colours and visual compositions of this film didn’t resemble anything I was familiar with — its cinematography was completely removed from any realistic, classical or contemporary-mainstream aesthetics.

I also was and remain fascinated by how it builds a mystery-plot (in a conventional sense, with clues that must be followed and deciphered) around the question of ‘who am I and what is my place in the world?’.

Over the years, I’ve returned to this film and others by the director often. There’s a tension between a very rational side and a poetic impulse that I find very close.

The two I’ve most revisited this year are Jean-Pierre Melville and Marco Bellocchio.

Currently, I’m writing a monthly column on short films (most of them available to watch online) at Mubi Notebook. With Adrian Martin, I’m working on another monthly series of audiovisual essays at Filmkrant. I’m also publishing regularly at my blog, Laugh Motel, that I started last year.

I don’t have any grand future projects, other than trying to keep doing film criticism the way I want to do it. That is: having the freedom to write about what matters to me, and to write in the way that writing demands to be done (hope that doesn’t sound too cryptic). 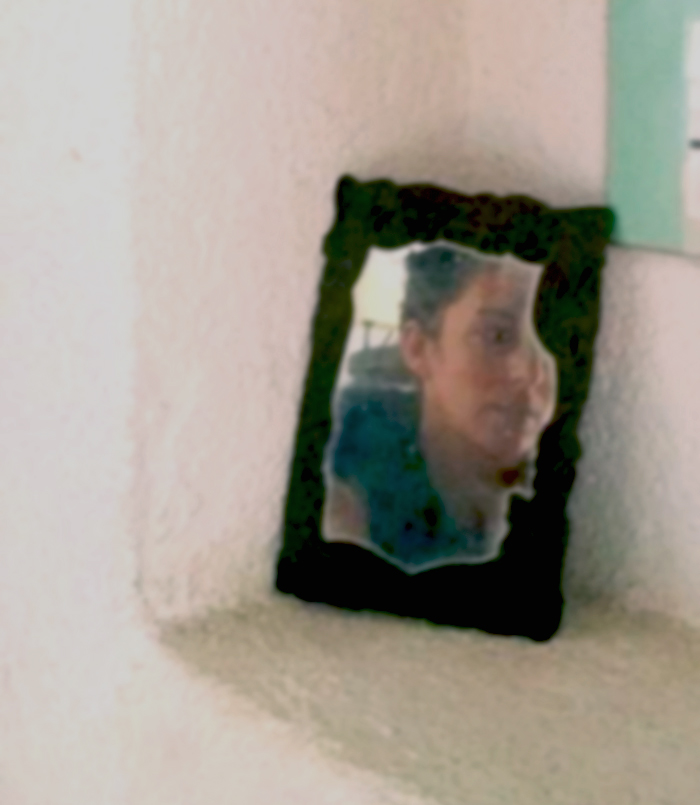