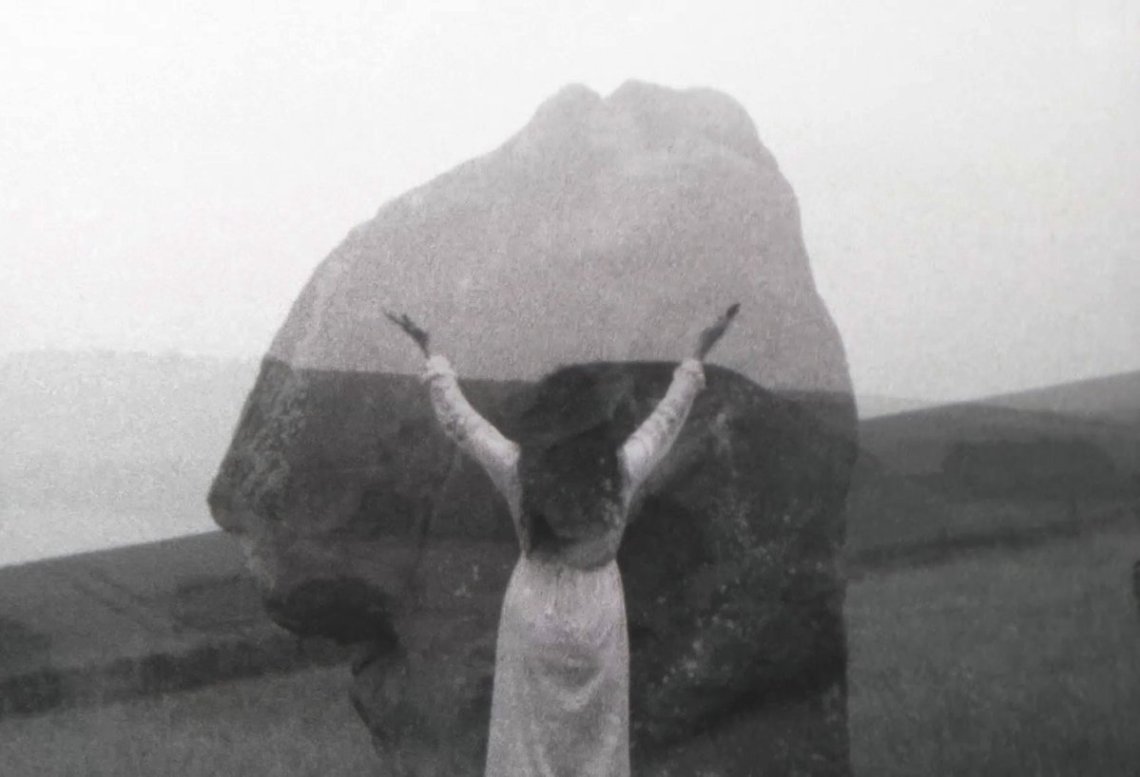 As a way of introducing you to some amazing people working in the fields of artist moving image, experimental film and alternative cinema, we have concocted a short questionnaire. Today we speak to writer and filmmaker Adam Scovell.

My name is Adam Scovell and I’m a writer. Sometimes I make films when time and money allows.

Really difficult to say though I think it may either be The Snowman, Mary Poppins or George Pal’s The Time Machine.

The Remains of the Day by James Ivory. Loved the performances and the photography but also a little skeptical of Britain’s obsession with Period Dramas of this ilk. I mainly watched it as I’m writing a piece on James Fox.

It was something I’d always wanted to do. I initially wanted to work in special effects as I used to love magic and had obsessively read and reread a magazine feature on the effects artist Rob Bottin. It was only when learning about the use of music in avant-garde film in my undergraduate degree that I saw films that properly inspired me to pick up a camera. Maya Deren and Derek Jarman were major revelations.

Stalker by Andrei Tarkovsky. It’s easily my favourite film but can’t quite bring myself to talk about it anymore. I’ve written about it many times in the past but have always failed to come close to describing it in any meaningful way. It’s certainly beyond words.

I’d quite like to see a marathon of the BBC Ghost Stories on the big screen to be honest, on Christmas Eve, with some nice mulled wine.

I’m currently up to my neck in work thankfully. I’m editing a second novel, trying to sell a third novel, researching a creative nonfiction book on Polaroids, and working on a short super-8 film adaptation with Robert Macfarlane and Stanley Donwood of their book Ness, about the Orford Ness in Suffolk. 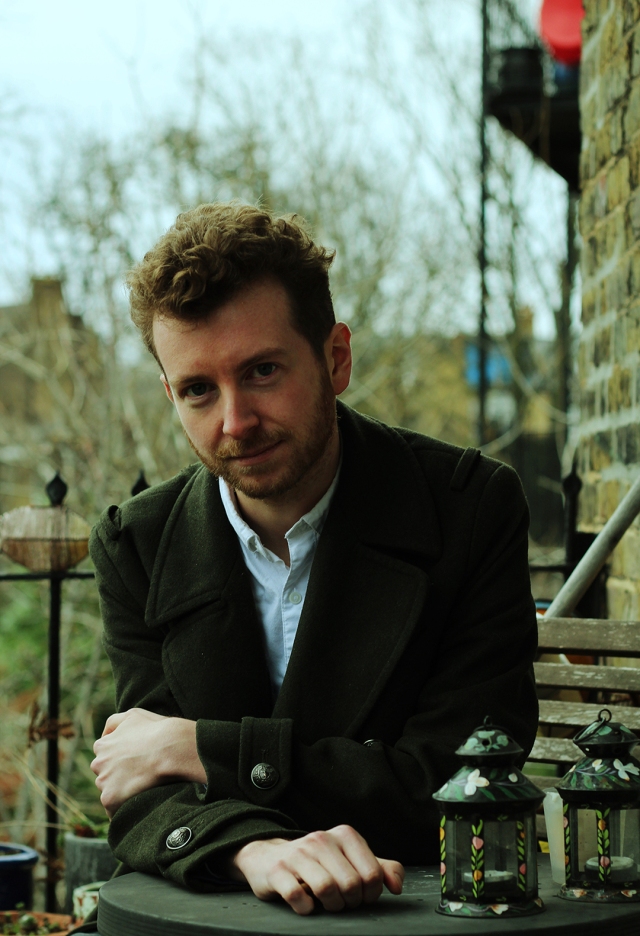